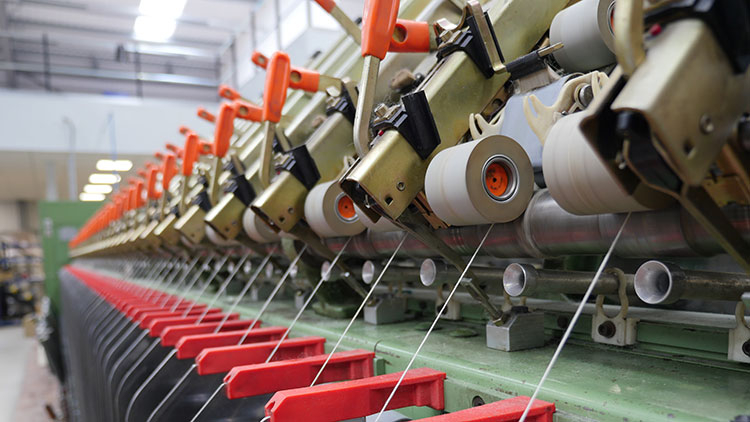 I’m not sure if you’ve ever asked yourself the question, “When does a yarn become a yarn?” I hadn’t until I had the pleasure of visiting Laxtons as part of my quest to find out more about spinning and how yarn is produced.

Laxtons is a fourth-generation textile mill in Yorkshire. It was established in 1907 and has survived and, at times, flourished in the ups and downs of the UK spinning industry for over a century. There’s a great page on their website that details the company’s history. In spring 2017, Laxtons opened a new factory as they had outgrown their previous site. With the new site they have been able to increase their energy efficiency and have invested in some new machinery and technology e.g. electronic steaming, automatic backwinding and low energy lighting to name a few. 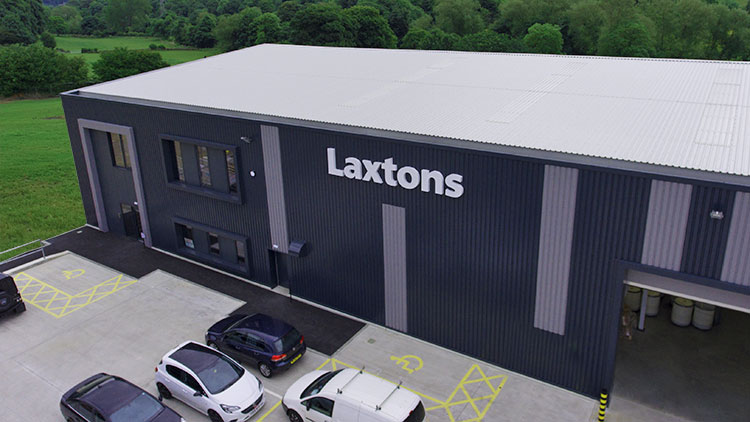 Laxtons spin yarn for hand knitting brands, fashion labels, upholstery manufacturers and carpet & rug makers. They also sell their own brand of machine knitting yarn, Sheepsoft, and a range of undyed yarns for hand-dyers, felters and weavers. Where possible the fibre they use for their own yarns is British. They are conscious of their carbon footprint and purchase from local Yorkshire suppliers who buy from the British Wool Marketing Board. Obviously, for some types of fibre this isn’t possible – their merino is sourced from either South America or South Africa (and so is mulesing-free).

I met with Richard Walton, from the sales department, who gave me a tour of the factory and spoke with great enthusiasm and knowledge about the industry, the processes and the yarn that they produce. 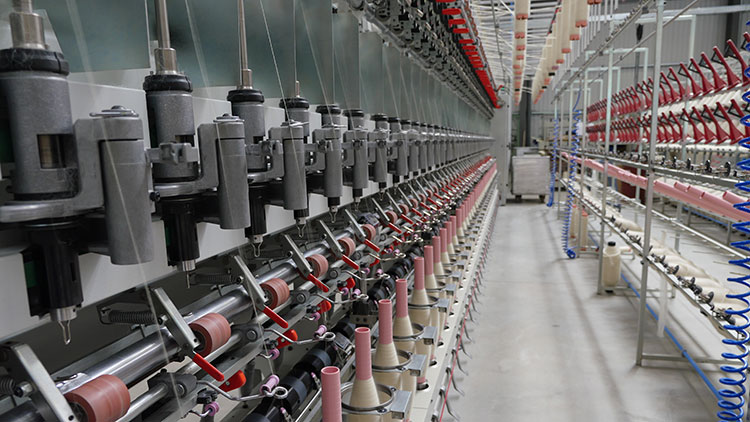 Here’s a summary of what I learnt about the process of spinning yarn: 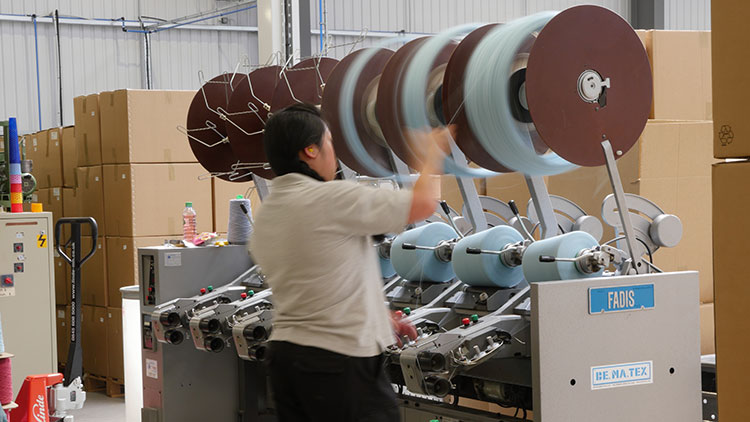 In addition to experiencing the start to finish process, I also learnt a lot about the spinning industry. For example, did you know that:

(All images kindly provided by Laxtons)

This site uses Akismet to reduce spam. Learn how your comment data is processed. 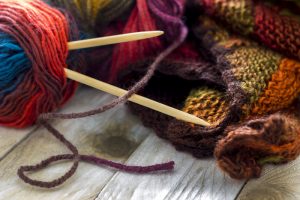 An interesting article by the International Wool Textile Organisation on microplastics and ocean pollution.

Have a look at these fabulous crocheted, giant ‘sea urchins‘ –  part of 2017 iLight Marina Bay, Singapore, which had the theme of Biomimicry and sustainability.